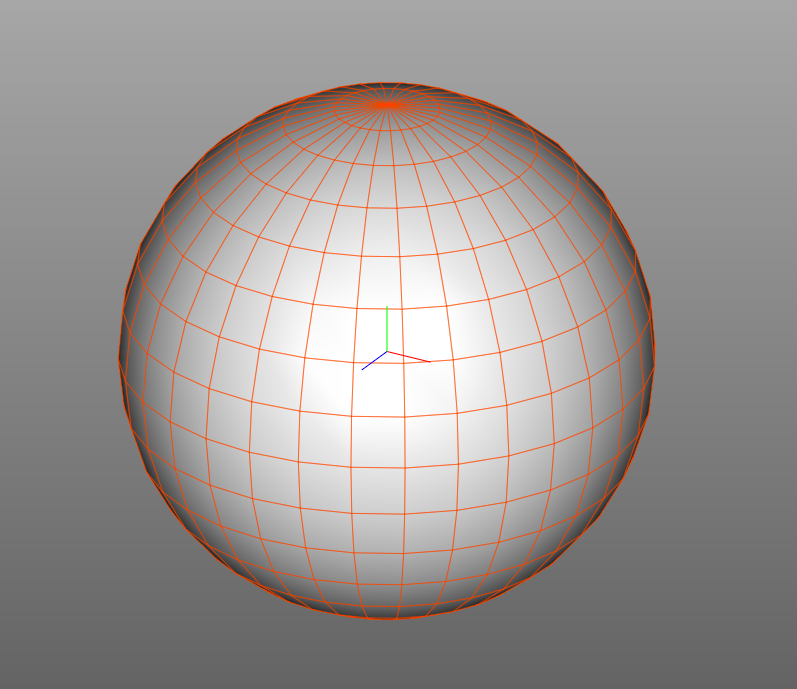 Normal polygons in the 3D preview in C3D.

Here is an example of what you might see when you encounter the issue I describe above. Notice there are missing polygon faces or holes in the model even though the mesh appears to be correct. 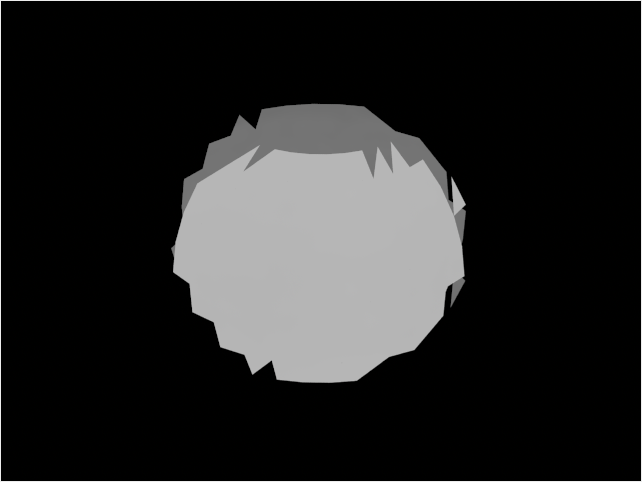 One possible solution for this problem is to change the scale of your model. To demonstrate the problem in the previous render I scaled my object by .0015 and rendered. For this model to render correctly, I had to increase the scale. Very small (and possibly very large) scaling can cause issues with the renderer in C3D. Try adjusting the scale of your model under Properties -> Polygonobject -> Scale. 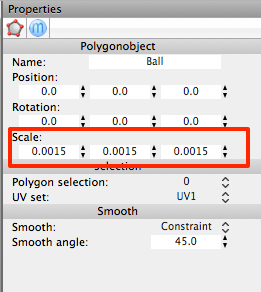 Object with a very small scale.

To fix this render, I adjusted the scale to 1 although an increase to .007 or higher seems to fix the problem. In your own example you may need to scale your model larger or smaller depending on the relative size of your objects and the current scale setting similar to those shown here. 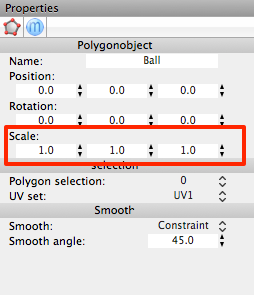 Object with a default scale of 1

Here is the same object rendered again but with the scale increased. Nothing about the model changed (except the XYZ scale values). 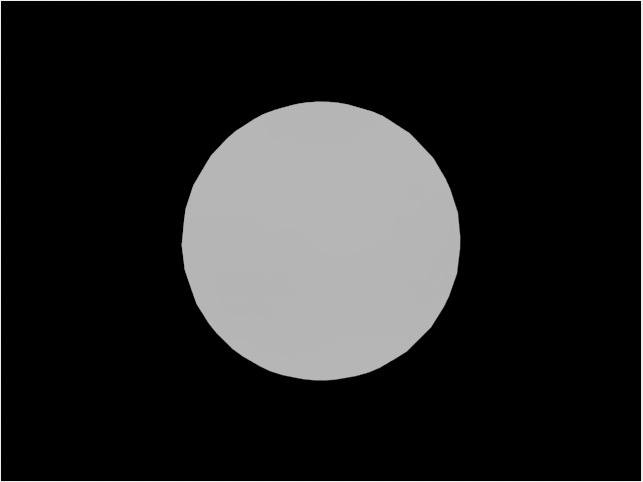 I have also seen "holes" appear in renders when a surface simply has too many polygons in a small space. There is almost never a need for such a high-polygon count model in my scenes but from time to time I may want a higher resolution mesh to support something like displacement of very fine details if a Normal Map is not an option. Whatever your need, C3D's renderer seems to have difficulty dealing with these extremely dense meshes. I have not tested for a limit or the conditions of when this happens but if you are applying multiple iterations of subdivision to a mesh that is already high-resolution then you may see holes appear. 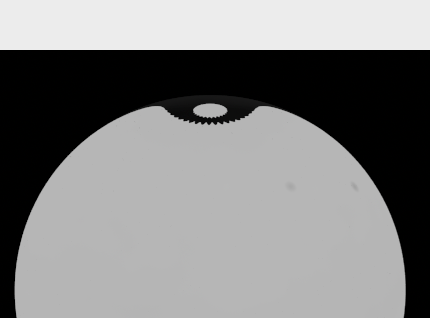 Render of an arbitrarily detailed mesh with holes / missing polygons.

If you are using the Subdivision modifier in C3D and you get results similar to those shown above, try to reduce the number of iterations on the Subdivision. The default is 2, so if you are having issues at 2 then drop it down to 1 iteration and test again. If you are still having issues, then you may need to try to fix the topology of the mesh or build a lower-resolution version of the same with fewer polygons in the small areas of the mesh.

I hope these tips help you get around the issue if you see it. If you come across other reasons and solutions for a render that has unexpected holes, feel free to share your thoughts here in the comments.

Reporting or ad-hoc analysis of summarized data values is often sufficient but there are times when you or your client may be looking for more functionality. I frequently get requirements for “drill-through”. Drill-through in this context means a user is able to navigate from

Cheetah3D [http://www.cheetah3d.com/featurelist.php] (C3D) is a robust 3D modeling and rendering software package for Mac. If you don't have Mac or C3D you may still refer to the general "box" modeling approach shown below but the features available in your